A brand new Wallaby escaped from a Scottish petting zoo after arriving at his new home. He was spotted hopping outside of a local pub.

Nikki Johnstone runs the Waulkmill Menagerie petting zoo near New Deer, Aberdeenshire. 6-month-old Wallaby Eddie was one of two new Wallabies who were brought into the attraction. 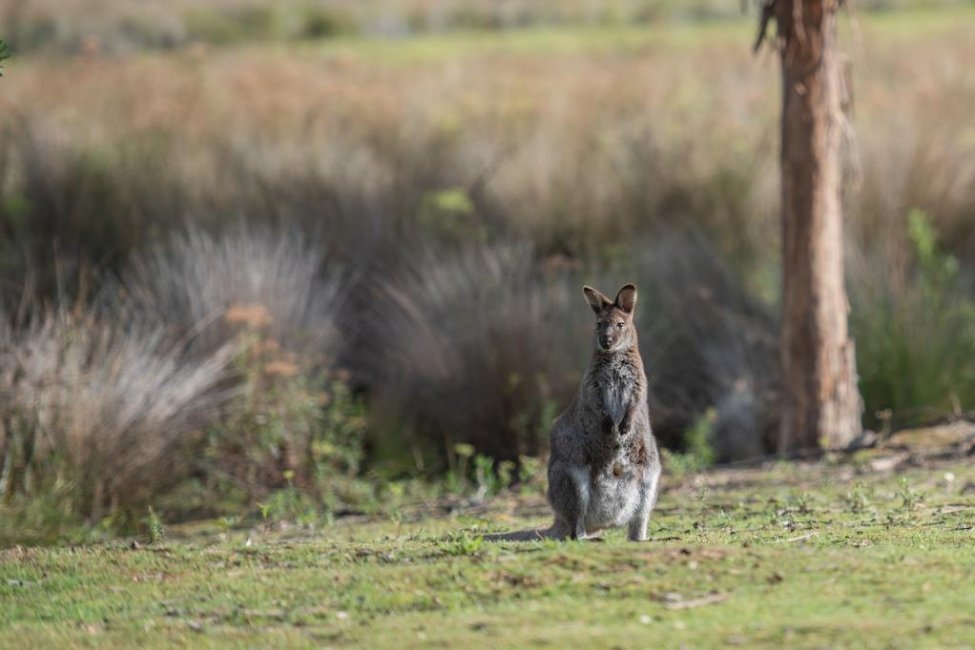 Johnstone says that the animals were being transferred into their enclosures when Eddie got free from the workers.

"He was spotted not too long after escaping about a mile away from the attraction. He was then seen outside a pub in New Deer and the last sighting had him heading toward Cuminestown and Turriff." 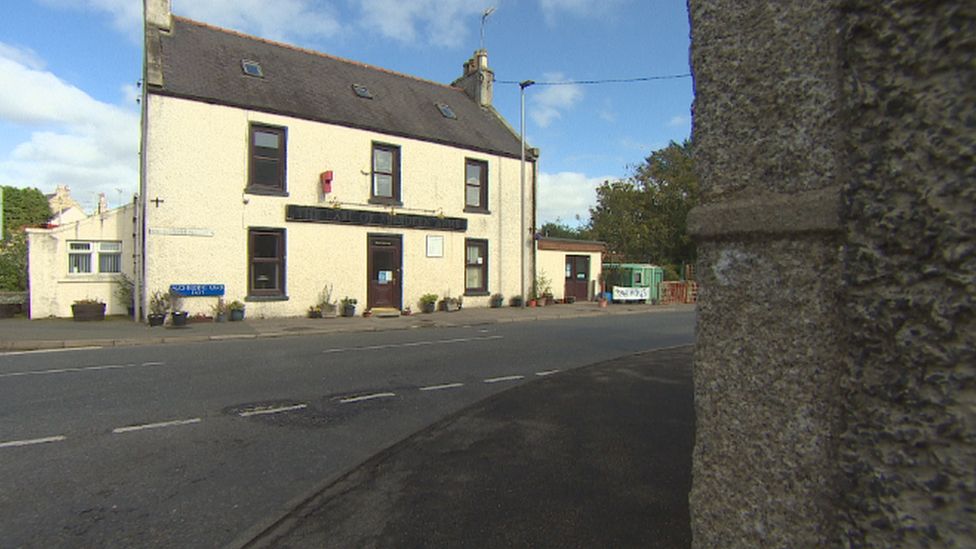 Eddie is still on the run, even after his stint at the pub. Johnstone hopes that someone finds him in their garden shed seeking warmth. They have shared the story in hopes of finding him sooner rather than later.