Last week, Kirsten Dunst was gifted with a star on the Hollywood Walk of Fame, joining other famous names. The stars are given to actors, singers, and performers for their contributions to the field of entertainment. A since-deleted tweet by @Reuters covered this momentous occasion by tweeting: “Kirsten Dunst, best known for her role as Spiderman’s girlfriend, receives a star on Hollywood Walk of Fame.” 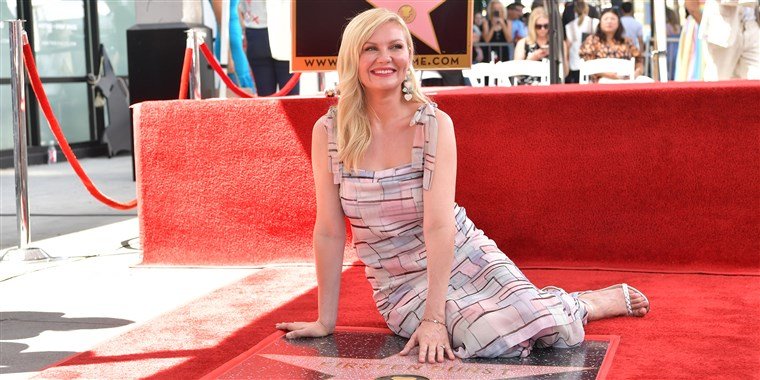 Online, people became enraged that Kirsten Dunst was being reduced to simply “Spiderman’s girlfriend.” Dunst has held roles in films like Jumanji, Bring It On, Eternal Sunshine of the Spotless Mind, Marie Antoinette, Hidden Figures, and The Beguiled, as well as several others since 1989.

This tweet led to an influx of others following the same format. Certain demanding and impactful female actors have a more range of roles but often receive little credit for their versatility. Common actresses mentioned were Anne Hathaway, Meryl Streep, Julie Andrews, and even Hilary Duff.

Dunst has expressed her annoyance with this type of overlooking in Hollywood previously. In a recent interview with CNN, Dunst said: “I always feel like nobodyâ€” I don’t know, maybe they just think I’m the girl from Bring It On.” She hopes to be more recognized for her impressive work in the future, citing Marie Antionette as one of her most under-appreciated works.