A Northwestern Study Finds That Our Pets Can Tell Time

A new study from Northwestern University has revealed that our furry friends have some concept of how times works.

In an experiment with mice, the researchers created a test for their subjects called the “door stop task.”

For this experiment, a mouse would run on a treadmill through a virtual environment made up of a hallway leading to a door. By running the environment, the mouse learned that if it followed the hallway halfway down to a door, the door would open after six seconds, and then the mouse would receive a reward. 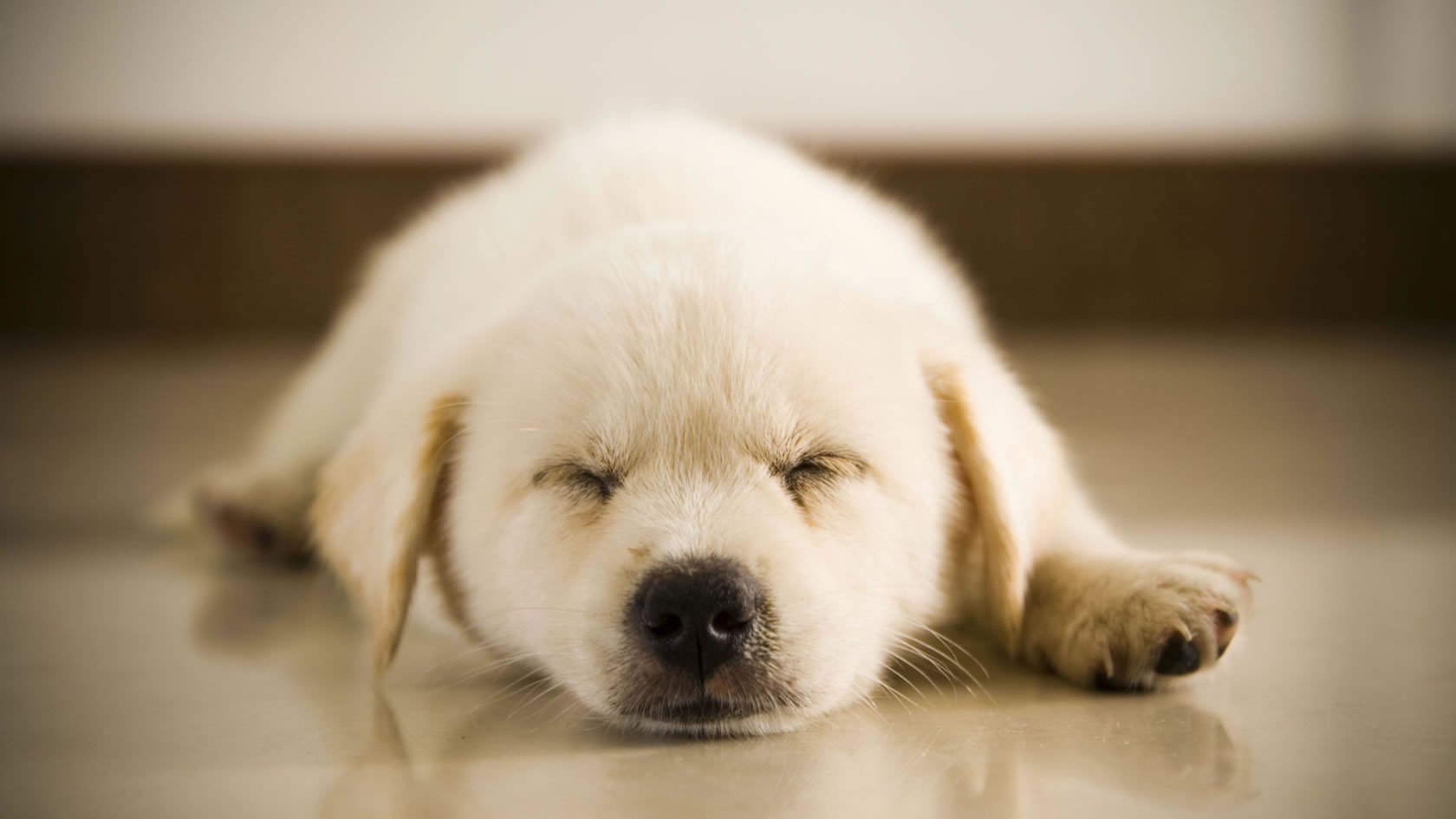 So what does this prove exactly? Because the door was invisible, it showed that the participating mice have an internal sense of time. 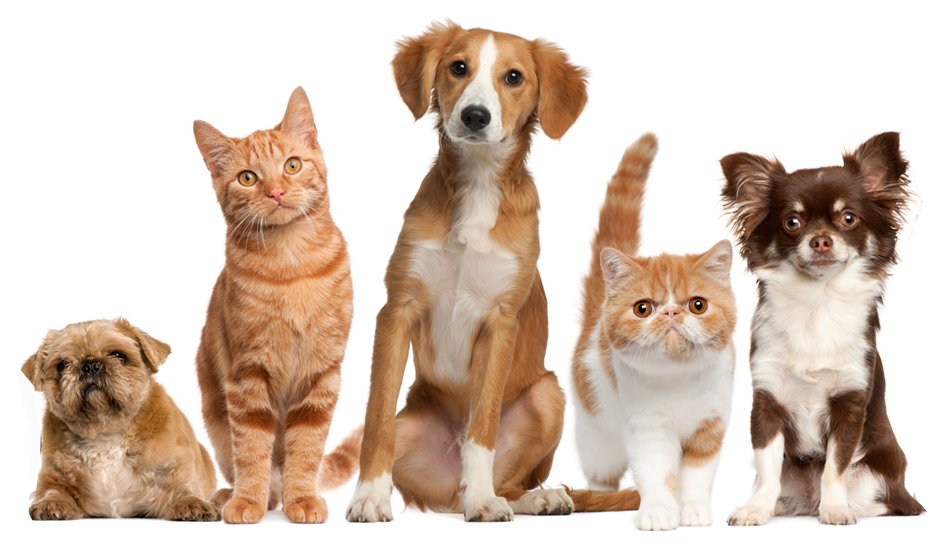 This discovery of “timing cells” means your cat is likely aware when you are 10 minutes late with his breakfast, but it could also be a breakthrough for humans as well. Since the entorhinal cortex is often one of the first parts of the brain affected by the onset of Alzheimer’s disease, this same “door stop task” could be replicated for humans to help with the early detection of Alzheimer’s.

So, next time you get home late and your pup has an accident, well, it might not be his fault. After all, he is on a schedule.