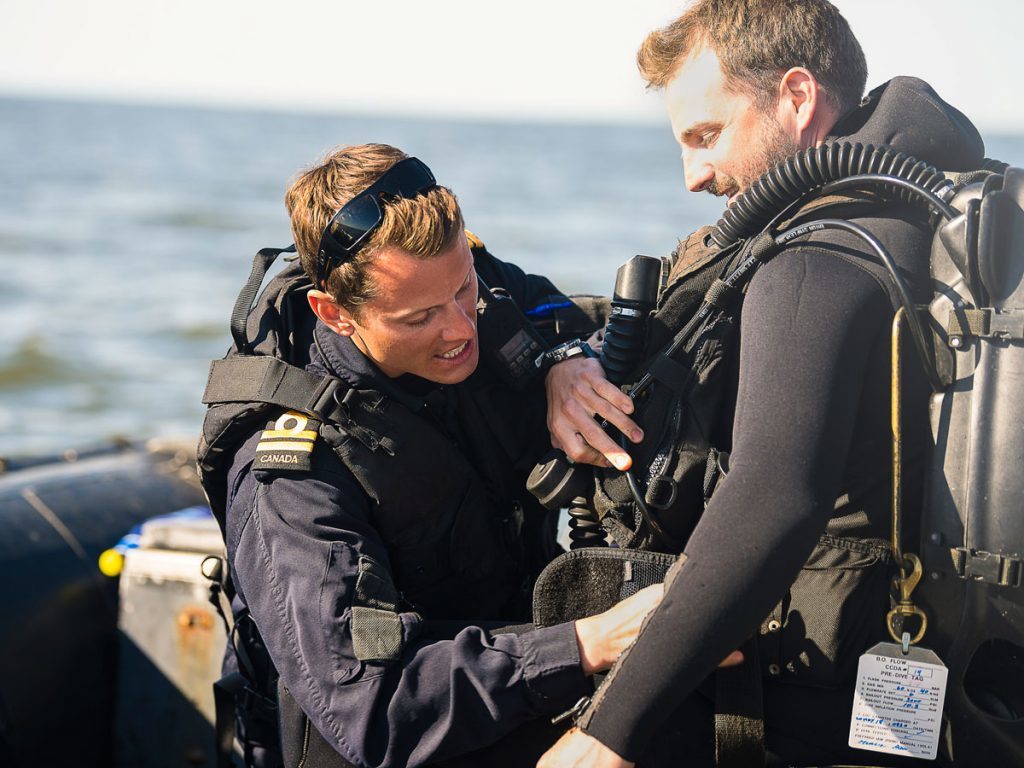 Preparation was imperative in order to make this a successful endeavor. The first step was finding the most experienced divers who would be willing to risk their lives for scientific discovery. The locals assured the divers and the research team that where they were diving was safe, but there was no paperwork done about the dangers that lied beneath.

Reporting from the Past 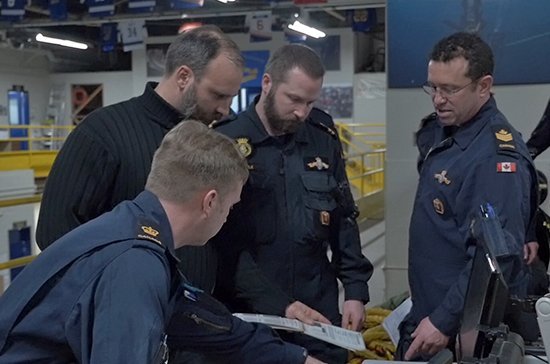 The researchers worked closely with local police forces and citizens to map out the best route possible, and to theorize what was in the lake. Police forces found some classified documents regarding some military tests from the 1960s, but since they were classified, none of the information was legible. With no accurate theories, the team had to run strictly on guesswork…