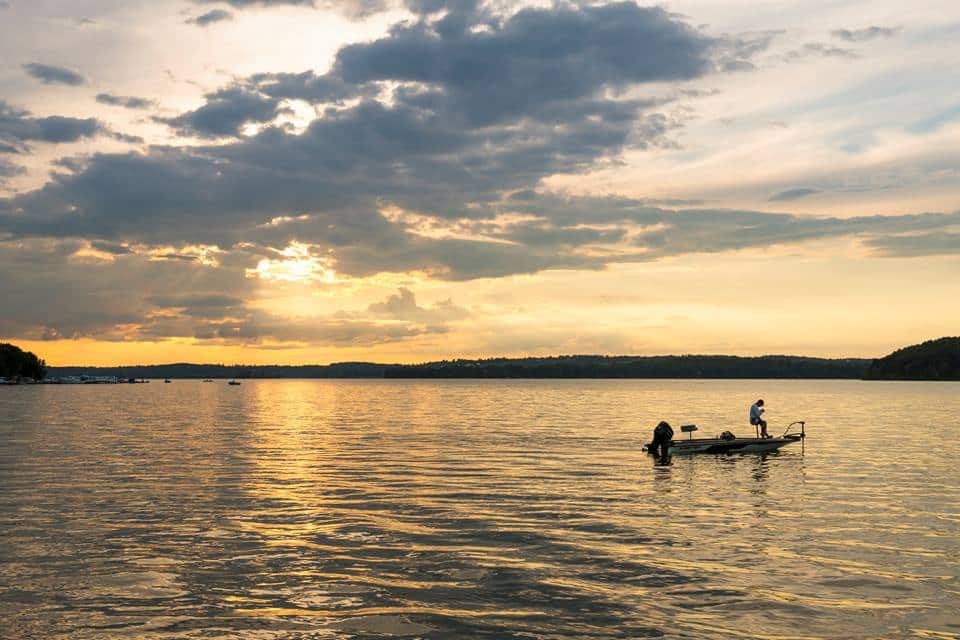 This project was codenamed “Raise the Arrow” because of the team’s suspicions as to what was hiding under there. The sonar picked up a massive arrow-shaped object, which could be anything, but the team theorized that it was some kind of military technology or an accessory to a plane. Either way, they knew this would be an important find because it had been down there for so long. 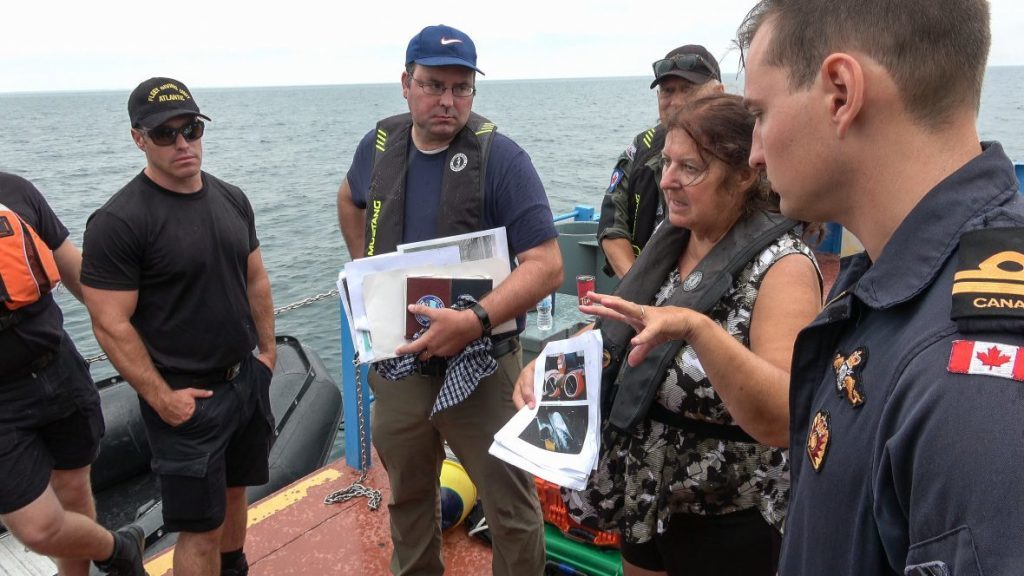 With all its funding secured, this project could not fail. The largest problem that they faced was the potential of not finding anything, or the object being too large or too dangerous to hoist up. This was essentially like buying a lottery ticket, there was no predetermined outcome and no way of telling what the odds were that this was a profitable or historic artifact. That was the case until the team started doing research about the history of the area…