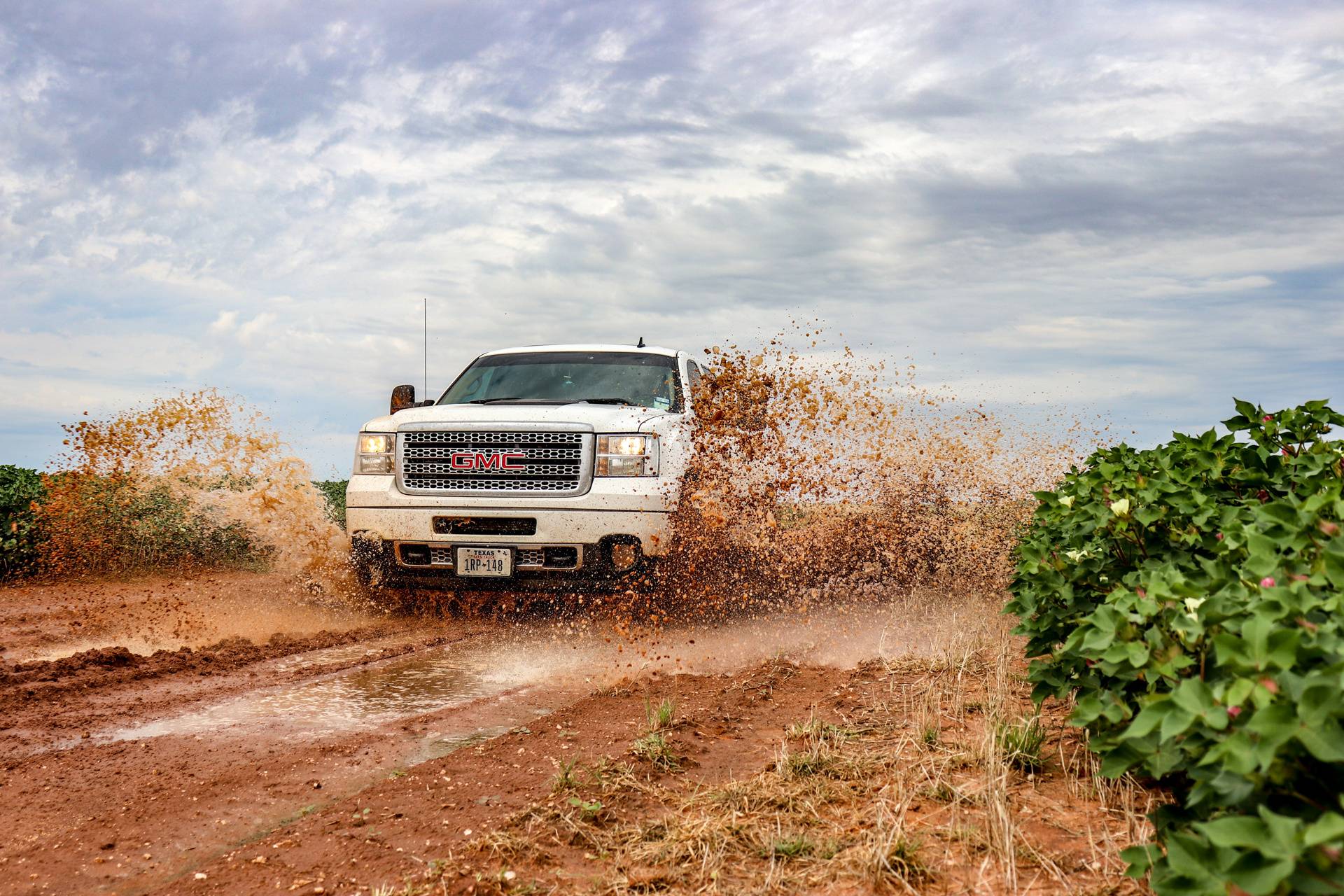 For 30 miles, officer Gotz and Ramirez chased the truck, topping out at 120 mph on the longest stretch of their chase. Other members of the San Luis police force had set up spike strips long up on the road to stop the driver from exiting county lines. As the truck came barreling through, his tires exploded, causing the truck to slide and then flip once, twice, three times down the dusty road. As the vehicle slowly skidded to a stop upside down, a cloud of dust concealed the vehicle for a brief moment. Somehow, within the second of invisibility, the driver crawled out of his window and started sprinting into the desert.

The officers quickly chased the man down and tackled him. The driver was delirious and injured, a deep gash on his forehead bled into the sand, his left arm was broken and his shoulder dislocated from its socket. The man refused to reveal his identity to the authorities, the only belongings he had on him were a piece of paper with a smudged phone number on it, a rosary, and a photograph of two young girls...