A Gigantic Durian Fruit Just Sold For How Much?!

The durian is a type of fruit that hangs from trees. They are usually found in Indonesia, Thailand, and Malaysia.

The usually smelly fruit just sold for a whopping amount of money in Thailand. It weighed in at about 40-pounds. That’s heavier than most small dogs! 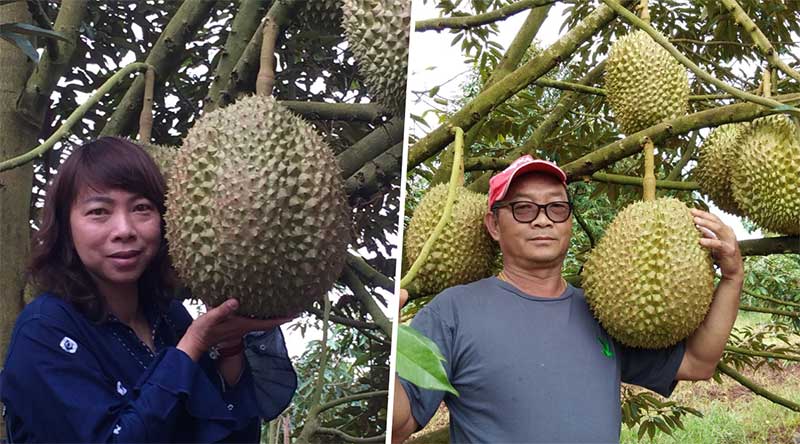 This particular durian is 46 cm long with a diameter of 92 cm. It is absolutelyÂ huge,Â and it was definitely the biggest on the market!

So how much did it sell for? Well, via an online auction, the durian sold for over $2,500! That’s like four months of rent! It’s not clear who bought the massive fruit, but they obviously just had to have it. 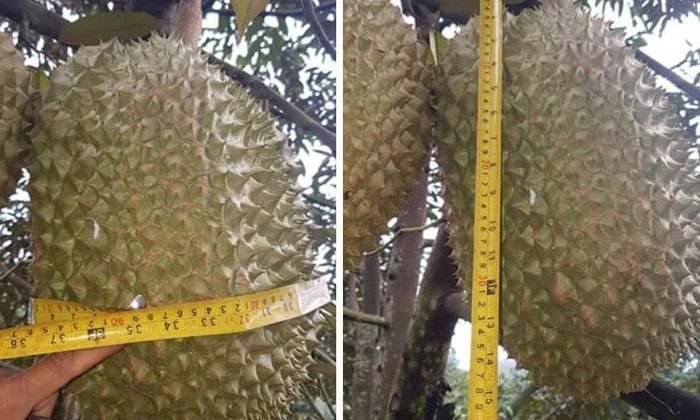 Thanapon Chainork is a durian farmer in Thailand that usually makes a good profit from these fruits… But this truly takes the cake!

Most durians weight about 4 pounds and cost less than $1.

Would you buy it? Many times, the fruit has been banned from stores or restaurants because of the horrid smell. To demonstrate, someone filmed their cat sniffing the fruit, and it’s hilarious.

This cat is how we all feel after having a whiff of durian. pic.twitter.com/x2z3uxMZdx