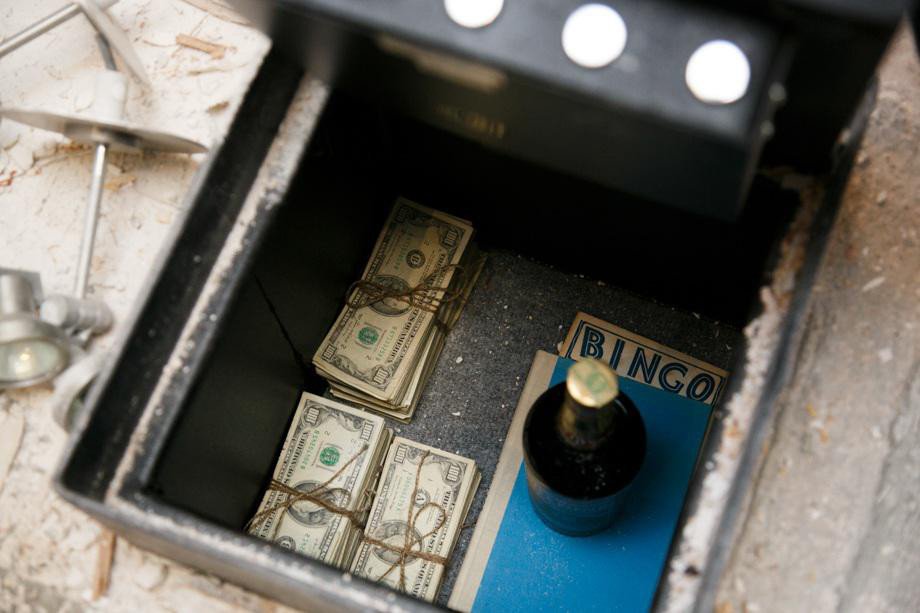 Time stood still for the couple. They theorized that the safe might be booby-trapped, but after some inspection, they decided to reach in.

A Ton of Money 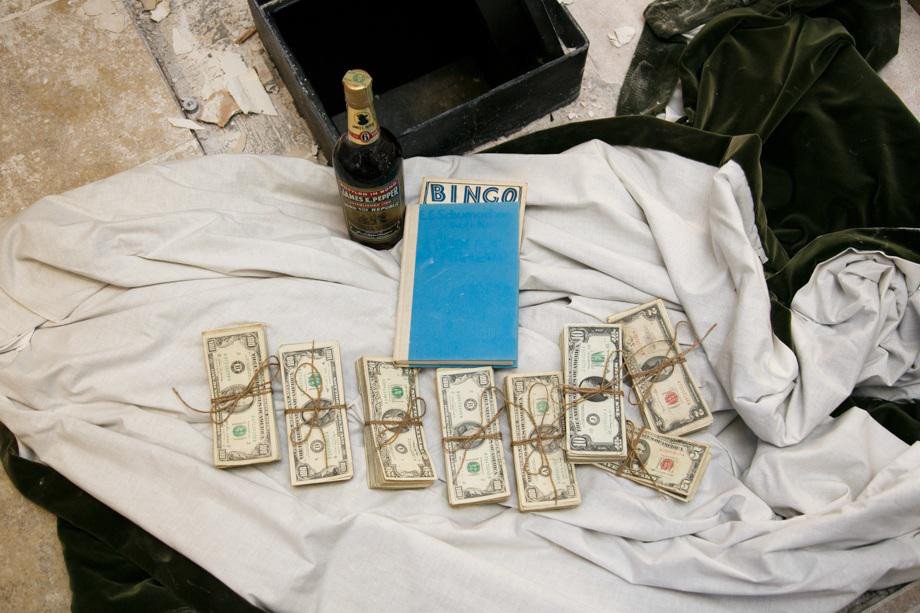 They guessed that there were around 50,000 dollars. The cash was mostly old $100 bills. In the end, they had exactly $51,080 in cash. There was a weird brownish-red bottle in there as well, and after further exploration, the couple was in shock at what they found. This discovery far out-weighed any cash they had found…