91-Year-Old Works Out In His Most Comfortable Overalls

Lloyd Black has become quite the celebrity among Anytime Fitness members in Semmes, Alabama. The 91-year-old entered the gym wearing his favorite outfit for work, and now, for working out. The old man had been having trouble doing things around the house and thought that getting some more exercise and building muscle would help him have an easier time. 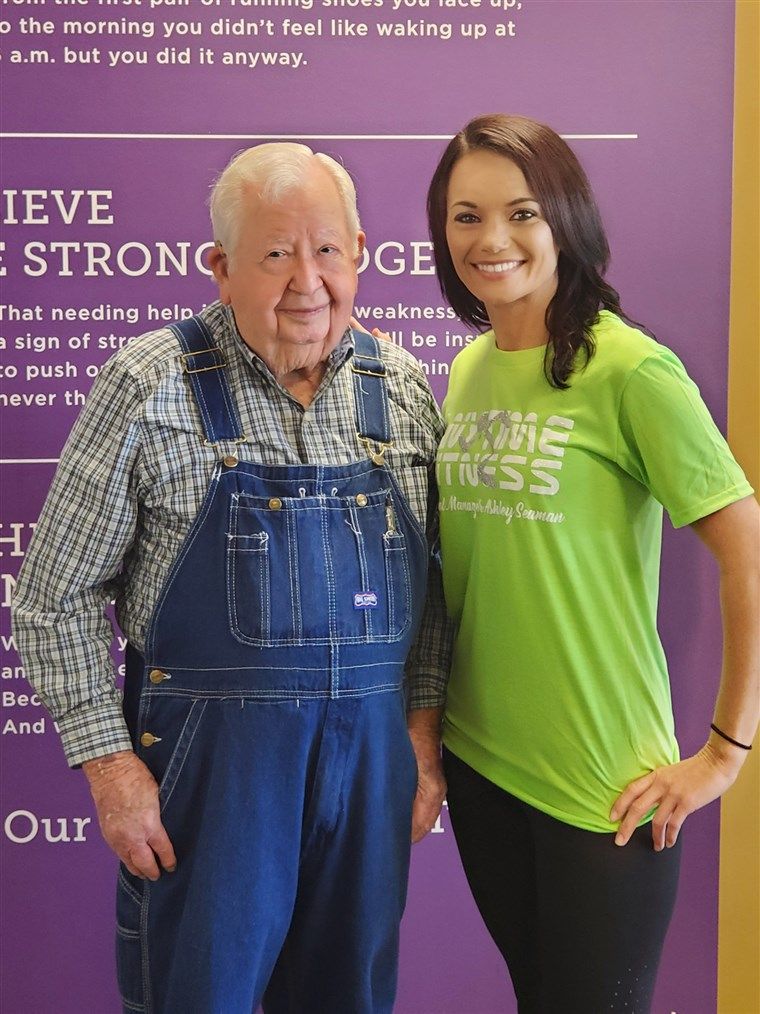 Lloyd has become a favorite among the staff, even winning the Member of the Month award in January of 2020. He was nominated by Ashley Seaman, the general manager of the Anytime Fitness. "He's been showing so much progress and over the past year," said Seaman "He's been coming faithfully three times a week or if not more like every other day." 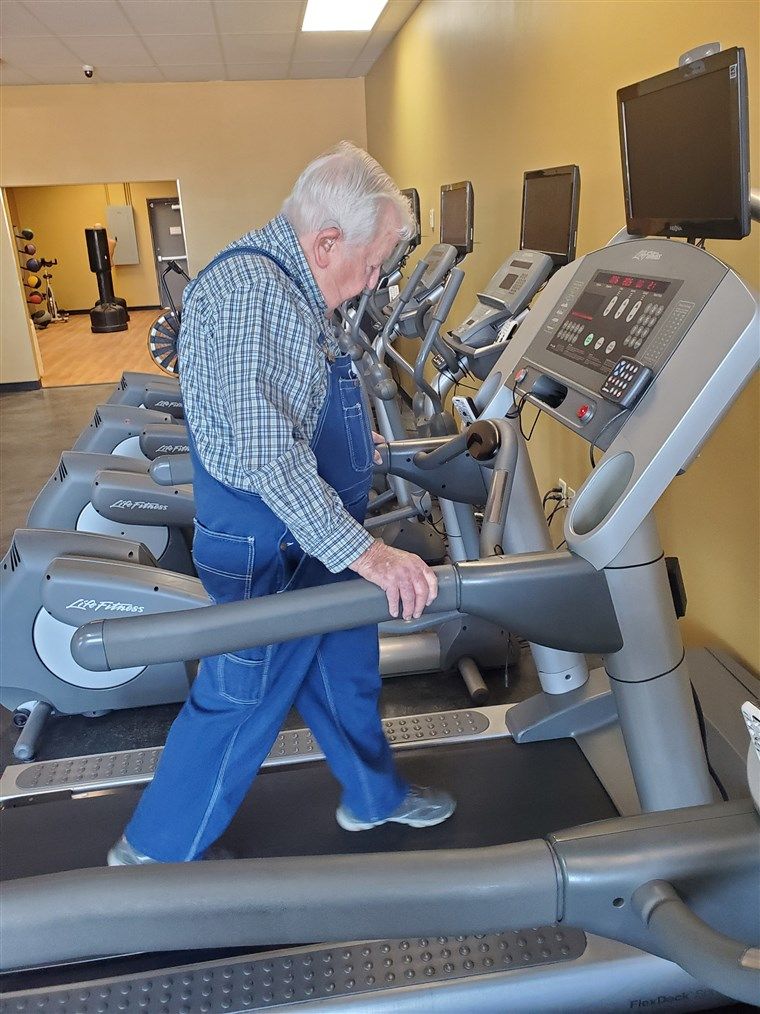 "We were going into a new decade and I wanted it to be a special member of the month this time. So I felt like he would be the perfect one,” said Seaman. The fitness star said he wore the overalls because he could count on the clothes to stay on his body. No slip-ups here! "If I get too active, I have trouble keeping my pants up," said Lloyd. 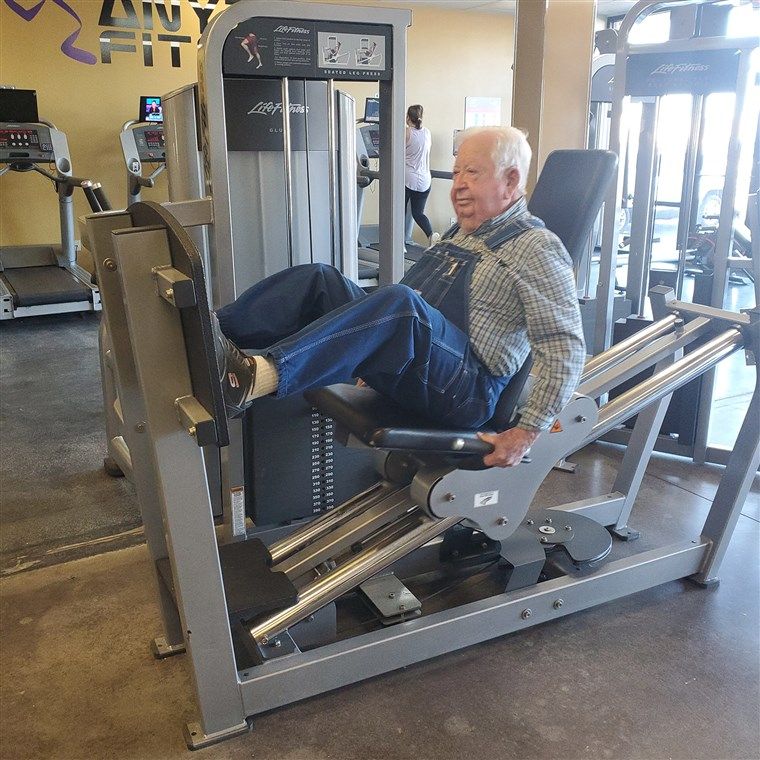 Since beginning his journey, Lloyd has come to a pretty steady workout routine. He walks for 30 minutes on the treadmill, lifts weights, does leg presses, and upper arm machines. As Lloyd said, "You realize how much it helps. That is what I get out of it.”