70-year-old Frank Rothwell has successfully rowed a boat across the entirety of the Atlantic Ocean.

The grandfather embarked on the challenging feat to honor his brother-in-law Roger, who died from the disease in the midst of Frank's journey. Nearly 10,000 different donors contributed over $1.39 million.

Rothwell trained diligently for 18 months. The trip took a number of weeks; Frank left from La Gomera in the Canary Island on December 12, completing his trip 3,000 miles away in Antigua on February 6.

"I like a challenge!" Frank stated on his fundraising site. "In 2017, I spent five weeks on a deserted island for the Channel 4 program, The Island with Bear Grylls. Before that I was only the 10th person to ever circumnavigate North and South America." 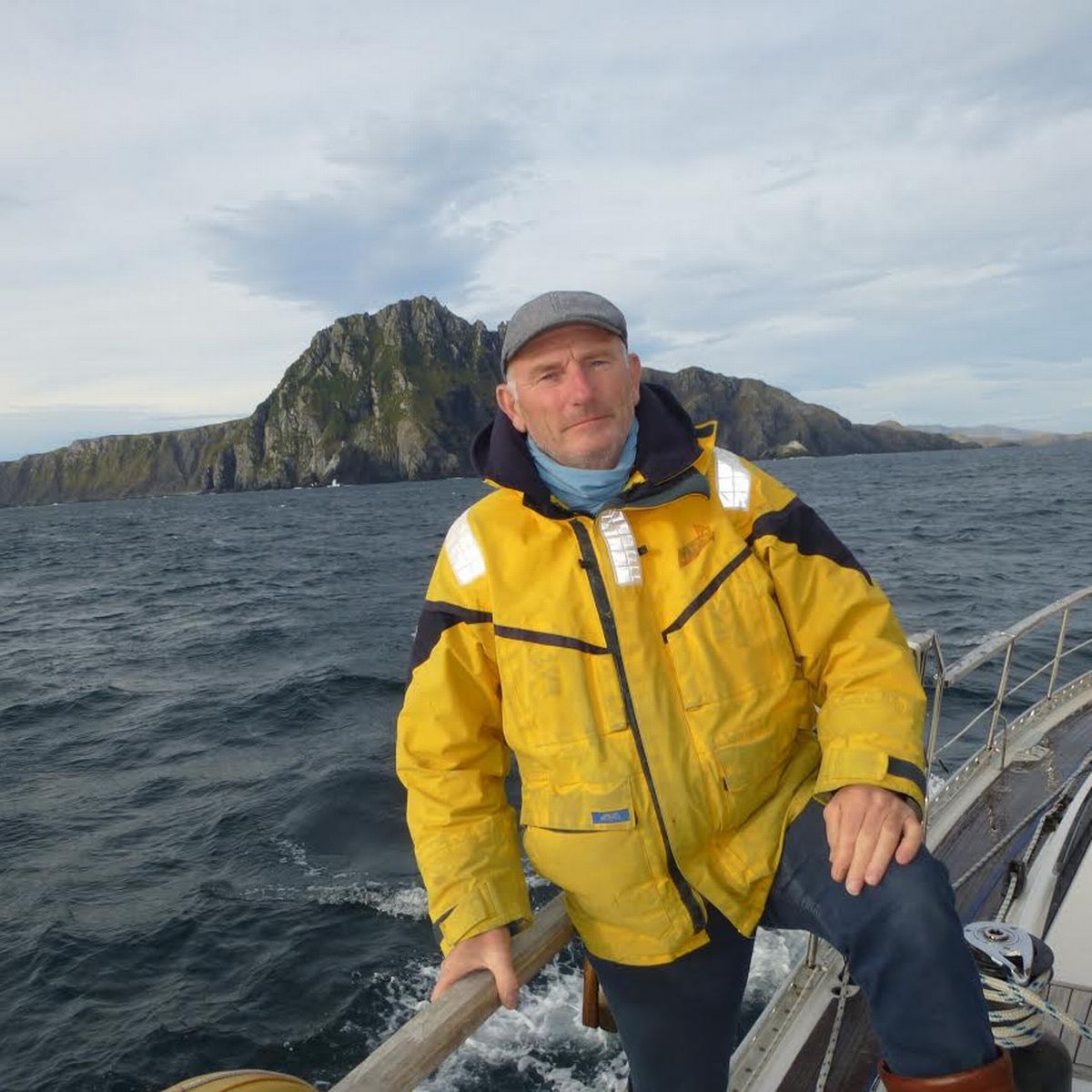 "We're honored to have such amazing support from Frank," it read. "His courage and determination helped him to complete his epic challenge and raise £1 million for dementia research. This incredible amount will be a huge benefit to the groundbreaking research we carry out here at Alzheimer's Research UK, as we continue our mission to bring about life-changing treatments for people affected by dementia."

Rothwell was emotional when he finally crossed the finish line. "I am on cloud nine!" he said. "I set out in December wishing to raise £1 million for Alzheimer's Research UK but I never thought I'd actually achieve it. The challenge was incredibly tough at times, with rough seas, huge waves, and missing my wife, Judith. But as exhausting as it was, it was all totally worth it."