Everyone has heard the saying, “Age is but a number.” For 69-year-old Emile Ratelband, the saying rings true. So true, in fact, that Ratelband took it upon himself to petition the court to lower his legal age. Was Ratelband’s reasoning rational enough to convince the judges that his birth certificate should be legally changed? 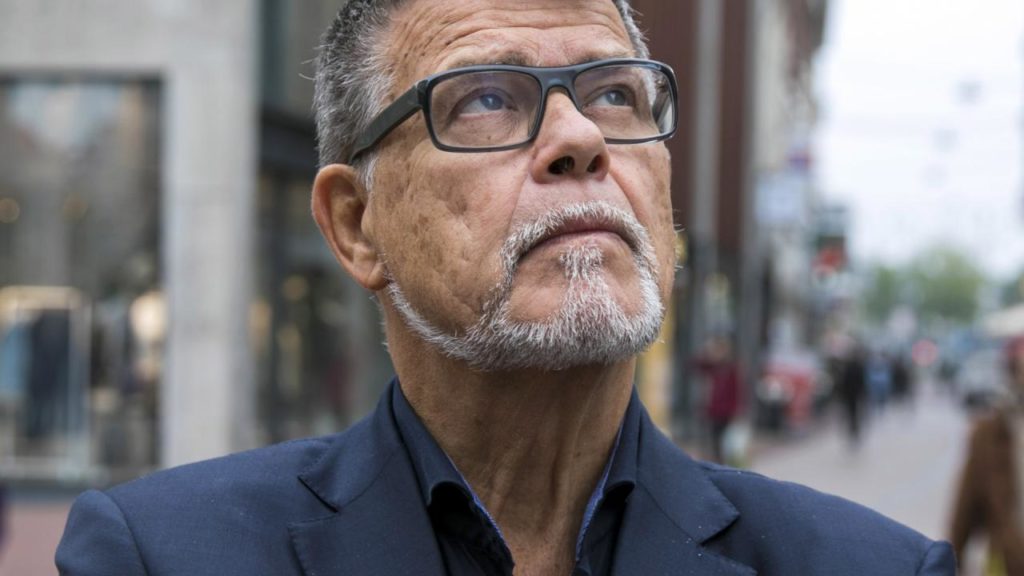 No case like this had ever been proposed, much less examined by the Dutch justice system before. Even though Ratelband was biologically 69, he fell back on several arguments, some far more outrageous than others, attesting to the fact that he felt 49 both mentally and physically. 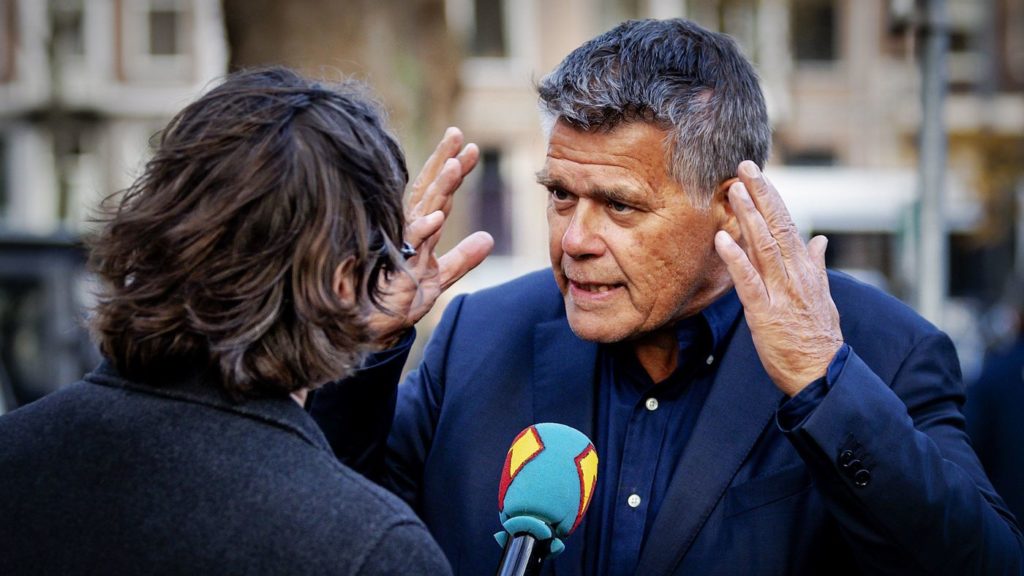 Ratelband asserted that if he was 49, he would have more success on dating apps. “When I’m on Tinder and it says I’m 69, I don’t get an answer. When I’m 49, with the face I have, I will be in a luxurious position.” Ratelband is already a father of eight, but according to him, he has no plans to stop there.