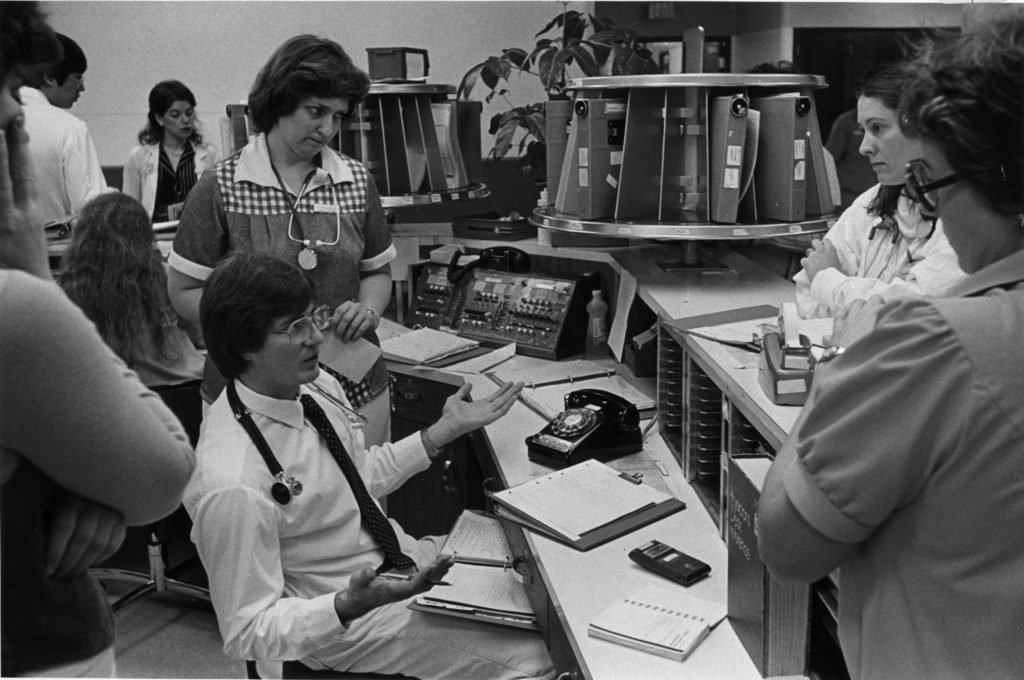 On August 3rd, 1975, Robert ended up taking Florence to the hospital because she complained of feeling sick. He dropped her off for a checkup, and she told him to come back after one hour.

Florence told her husband that she felt like she had a cold and made an appointment. Nothing seemed out of the ordinary, not even when he dropped her off at the front of the hospital.