These Are The Most-Liked Instagram Posts of the Decade

2019 was a big year for Insta stars! Kylie Jenner undeniably dominated the most-liked list, but other celebs like Justin and Hailey and Jennifer Lopez also broke records. See what users couldn't get enough of this year... 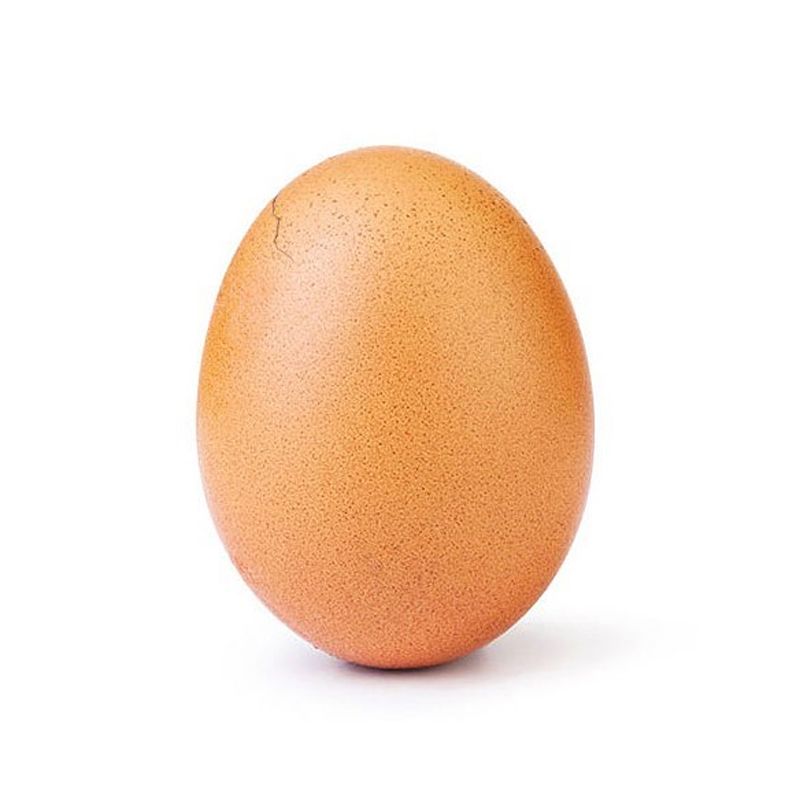 The account World_Record_Egg racked up nearly 12 million likes with this image all for a marketing stunt. It worked because no one could figure out why a simple photo like this was so important, but it was all anyone talked about for weeks. 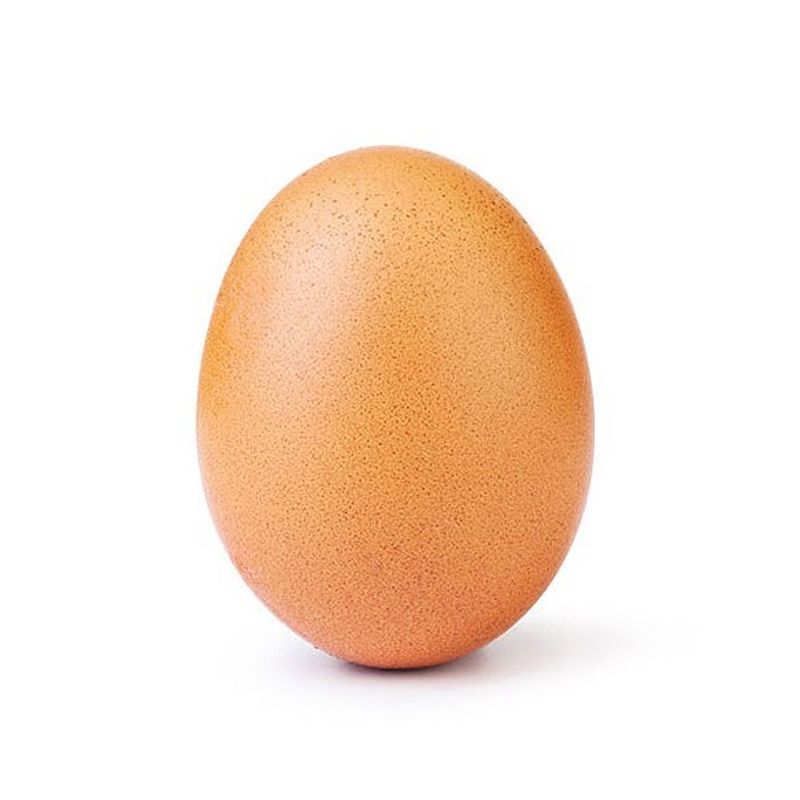 Along the same lines as the cracked egg, this image surfaced for a slightly different promotional reason. The anonymous person behind this account had one goal: break Kylie Jenner's Insta like record. Fans got on board and nearly every account you can think of threw the egg a quick like.