10 Years After Her Death, Man Learns Terrible Truth About the Secret His Mother Was Keeping from Him 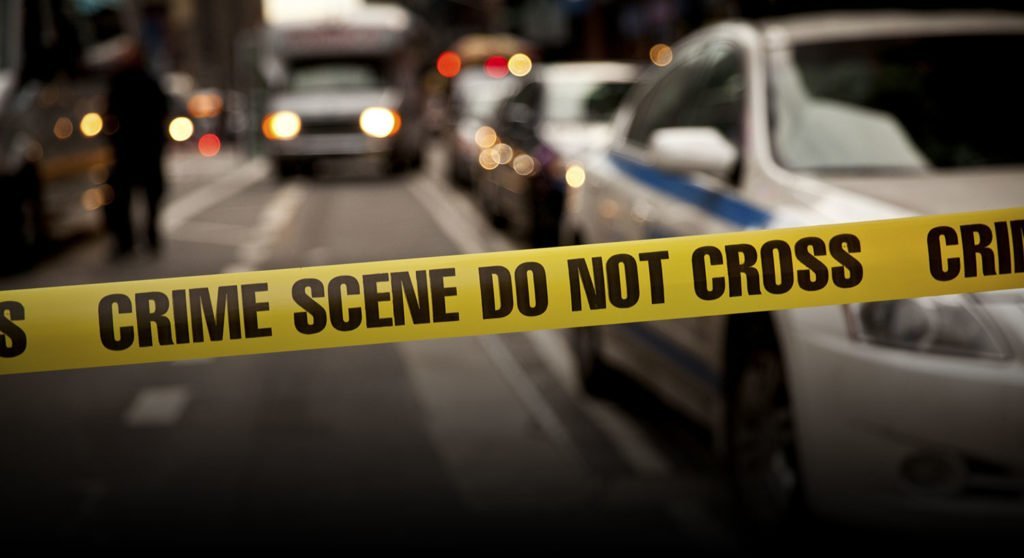 As time passed, Joe saw changes in his mother’s behavior. She had once been loving and nurturing; now, she had become cold and possessive. Joe’s mother began to scare him into staying close to her, describing in detail accounts of the murder and rape that happened outside their home, where she couldn’t protect him. 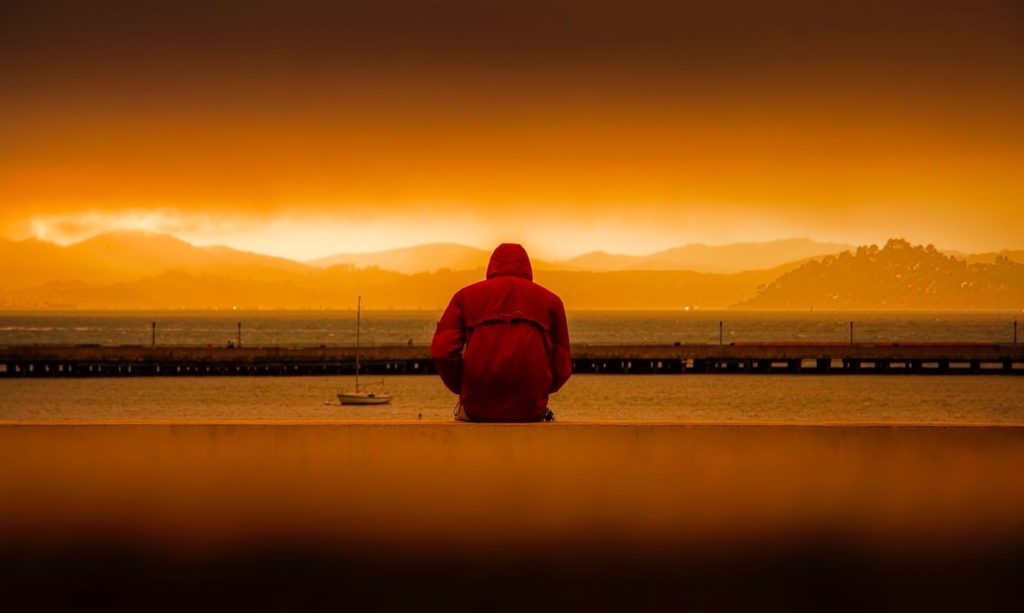 Years went by and Joe’s mother began dating again. She started discussing inappropriate details of her intimate life with Joe, who was only a young boy. As he grew older, Joe’s mother continuously accused him of being gay. It reached the point where Joe’s best friend wasn’t allowed to sleepover at their house. Joe soon became isolated from everyone besides his mother.