10 Years After Her Death, Man Learns Terrible Truth About the Secret His Mother Was Keeping from Him

At the age of four, Joe was torn from the only father he had ever known. His mother told him he was a victim of abuse, warning her son that he was in danger of being kidnapped at any moment. Ten years after her death, Joe finally learned the harrowing truth about his childhood.

Leaving in the Night 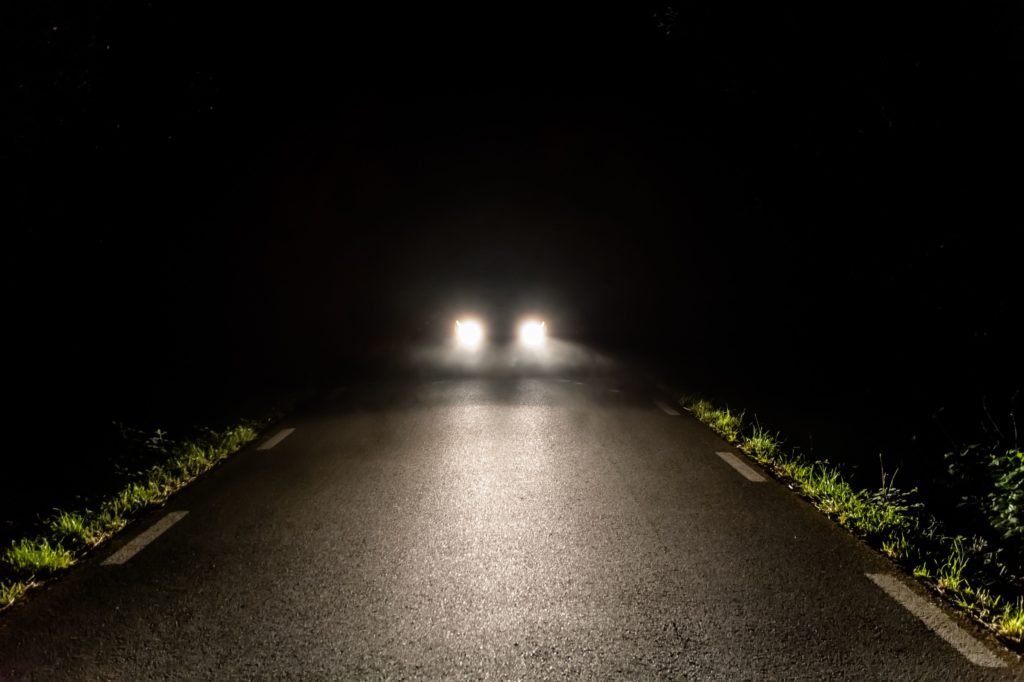 In the middle of the night, 4-year-old Joe was shaken awake by his mother, frantically peering down at him in bed. She told him not to ask questions, grabbed their bags, and ushered him into the car. At the time, Joe’s father was recovering from a heart infection in the hospital. That was the last time Joe would ever set foot in his childhood home.

They Had to Get Out of There 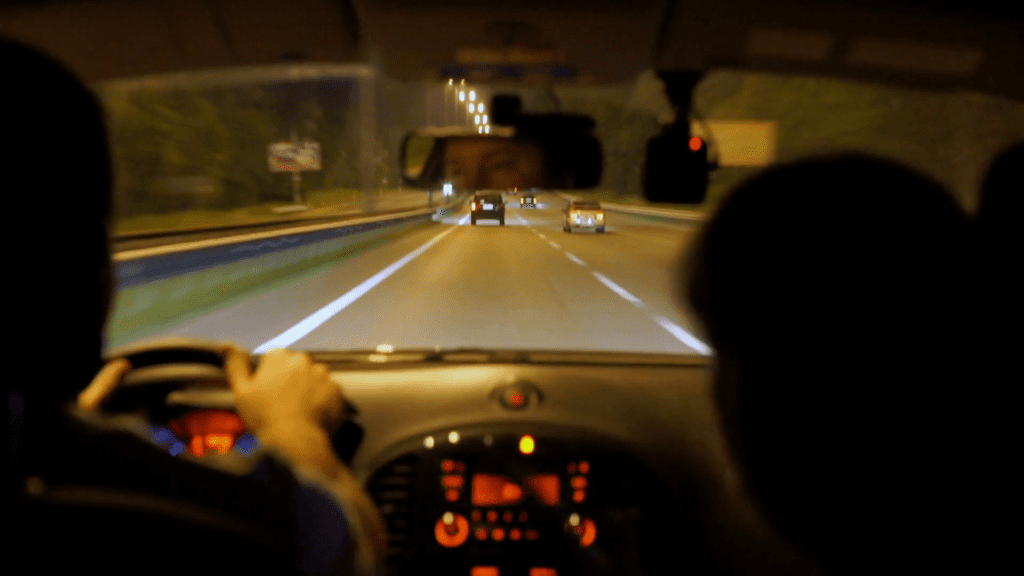 As they drove through the night, Joe’s mother explained to him why they had to leave. She claimed it was for his safety. Joe’s father, she said, had molested him. Joe had no recollection of this happening. His mother told Joe this was to be expected; sexual abuse survivors tend to repress trauma. Confused and alone, Joe had no choice but to follow his mother across state lines.