After unfathomable circumstances put the lives of 27 children in danger, Nicholas Sierra sprung into action. He knew that his only option was to make sure each and every elementary schooler made it out alive. It already seemed like an impossible mission, but something else that made the situation even direr—Nicholas was only ten years old. 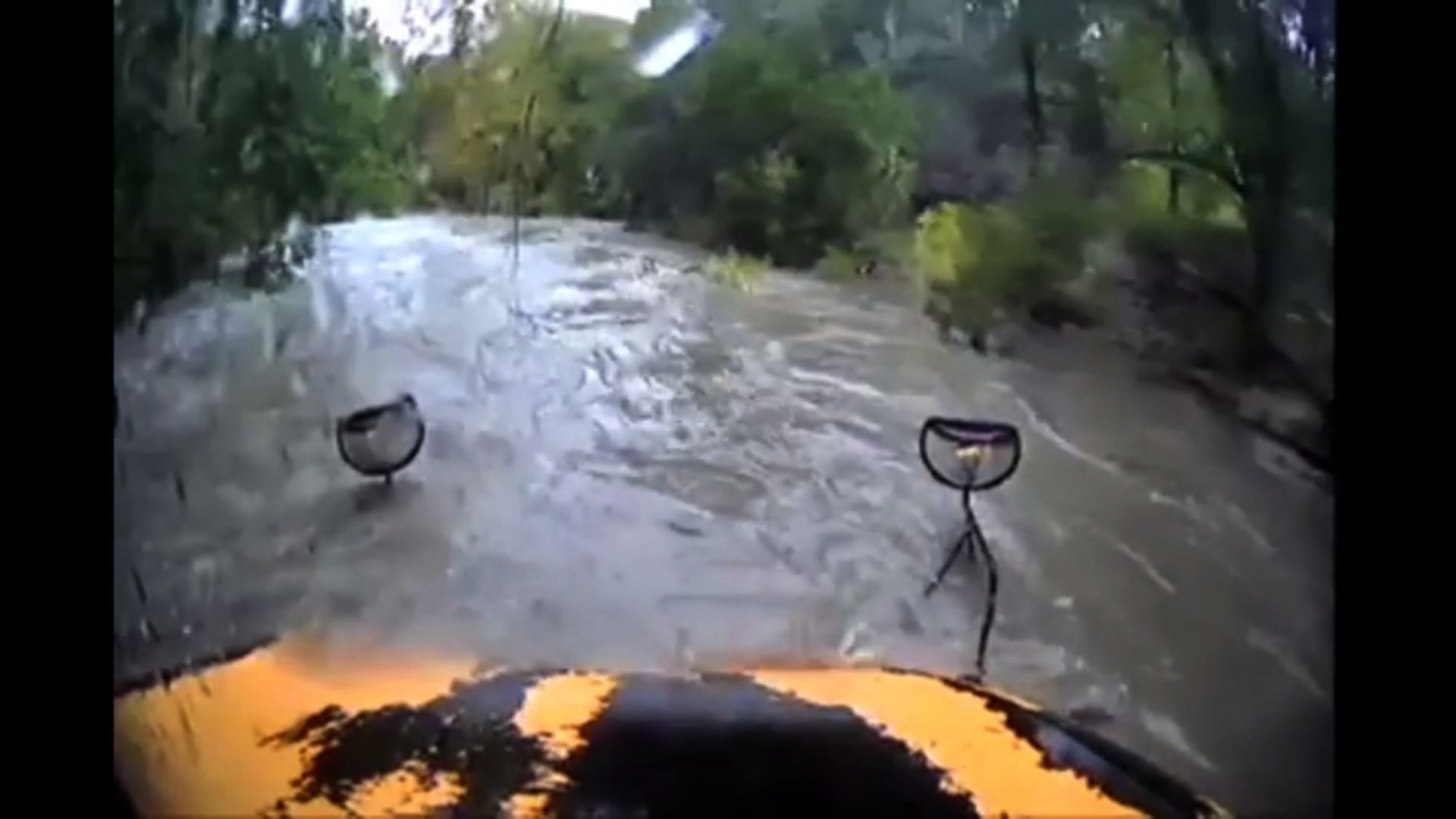 It was 85° in Tampa, Florida, and Nicholas and his peers were gathered outside Mary E. Bryant Elementary school, waiting in the blistering heat for their bus home. Nicholas adjusted the electric green safety belt slung over his shoulder, which reflected the fluorescent afternoon light. He had no way of knowing that in less than an hour, his life would be in imminent danger... 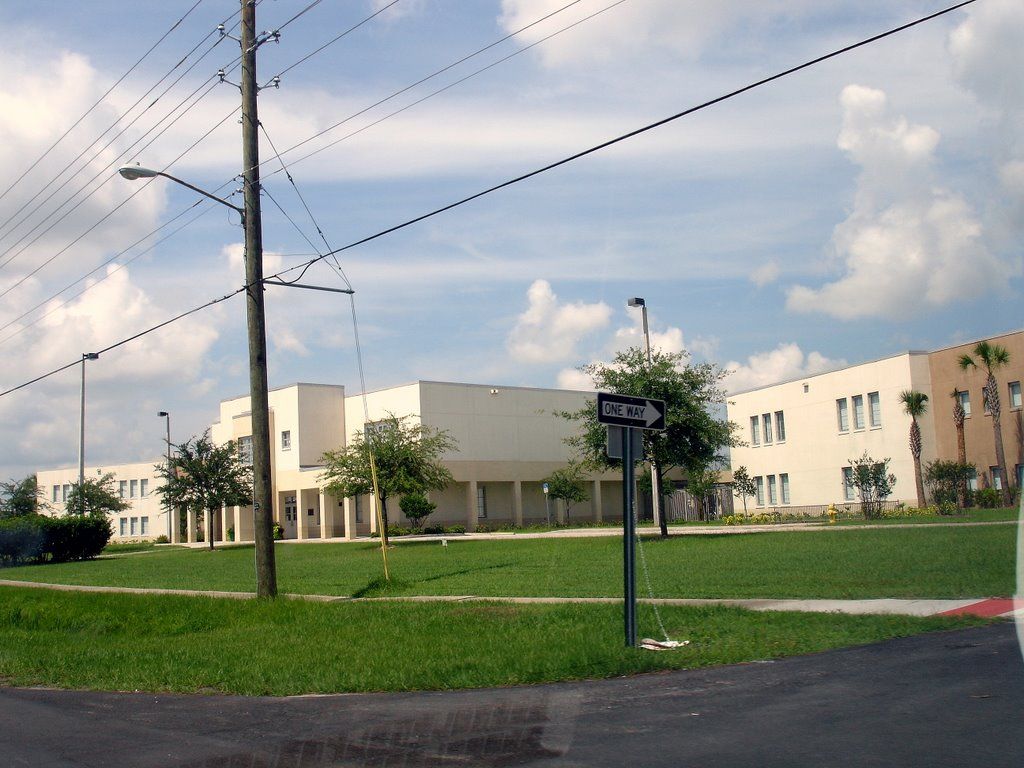 Bus 72 pulled into its usual spot. Nicholas, sweat dripping down his temple, was relieved. He and his classmates waved hello to the bus driver, Lenoir, as they climbed on the bus. Lenoir had recently moved back to Tampa in order to be closer to his family. As far as anyone could have guessed, it was just another regular weekday—but that was far from the case.